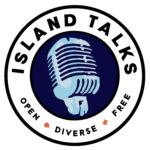 Island Talks is an open, diverse and independent citizen media initiative that aims to give voice to reason in Cyprus.

It is owned and run by a group of independent Cypriot podcasters.

Vision: A democratic and multicultural Cyprus led by reason and respect.

Mission: To contribute into a tolerant, democratic, diverse, peaceful and sustainable Cyprus by giving voice to reason through progressive debate.

Openness: Island Talks is a transparent, participatory and open platform for all groups, initiatives and individuals who share the same values.

Island Talks believes that a truly democratic society is only possible when the voices of those who are not heard, are heard. We are convinced that the negative narratives which are dominating the agenda in Cyprus must be countered by humanity, reason, accountability, peace culture, diversity and compassion.

Hate speech is not tolerated.

Diversity: Island Talks promotes diversity as the cross-cutting principle in all aspects of life as a means to promote peace culture, gender equality, respect for personal orientation, environmental sustainability, holistic culture, personal&communal development, art and progressive values. Discrimination based on race, ethnicity, gender or sexual orientation is not tolerated.

Independence: Island Talks is an independent initiative, free from partisan politics or hidden agendas. It functions in line with the said principles; it aims to have a diverse and sustainable financial structure that can be traced transparently by its followers.

Intellectual Debate: Island Talks aims to raise the quality of debate through critical thinking and fact-based, progressive discussions as a means to counter superficial, slogan driven, manipulated, partisan agenda setting. Those who hold power on behalf of the people, must be transparent and accountable.

All equipment and internet hosting have been paid by the founding programmers.

Island Talks accept financial support and sponsorship from all individuals and institutions as long as the support comes from sources whose activities are not in conflict with the vision, mission and principles of Island Talks initiative. Island Talks transparently announces its financials annually.

We use Castos as a podcast hosting platform and we are very happy with their service so far. Their help desk is prompt and solution-oriented. With its Starter Pack (USD19/month) we get unlimited podcast space for multiple shows. If you are an amateur podcaster and interested in doing your own show, Castos provides you a free basic site for your podcast as well.

Since we are hosting multiple podcasts/shows under the Island Talks initiative, we wanted to collect them under a website and integrate it with the podcast hosting platform. Uploading your audio files (podcasts) directly to your website is neither practical nor sustainable in the long-run. This is why Seriously Simple Podcasting WordPress plugin of Castos is the best choice for us. This way you can allow the podcast hosting platform to host your big audio files and let your website works fast and responsive. It can be little intimidating to use WordPress if you are not experienced with WordPress before, but Seriously Simple Podcasting plugin is very easy to use, especially if you are considering to do your own show. 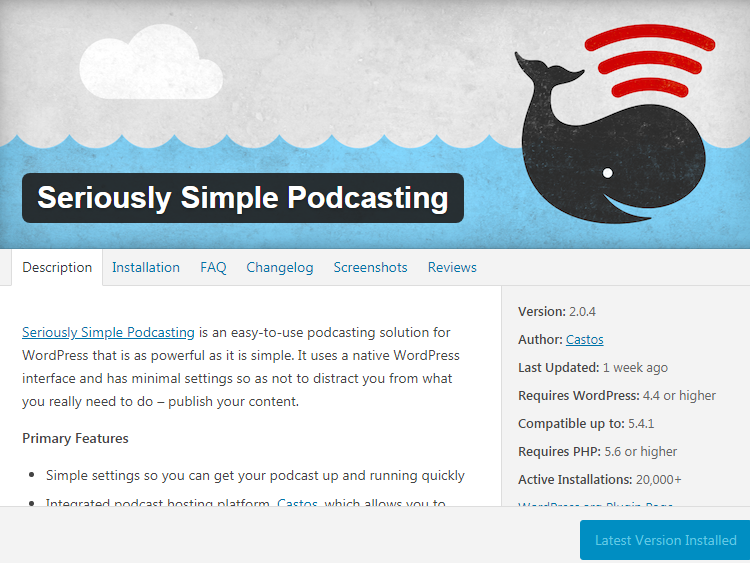