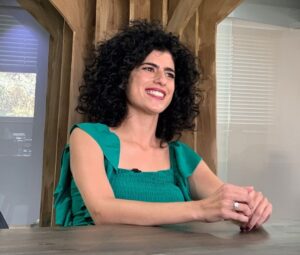 Andromachi is a political theory graduate and political analyst. Besides being one of the founders of UniteCyprusNow movement, working for reconciliation and the reunification of the island, she has also been active in the Cypriot civil society for years.  As a political analyst she is providing political insights and research for international and local clients. Her current fields of expertise lie on the Cypriot political sphere and the rise of the far right, the Cyprus problem and natural gas developments in the Eastern Mediterranean. 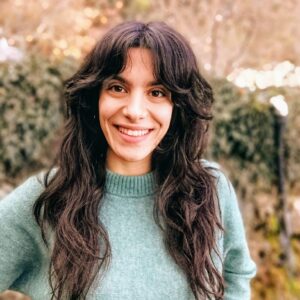 Anna has been active in the field of personal and professional development for the past 6 years. She has worked with teenagers, adults as well as professionals by helping them develop their life skills, leadership and professional development skills. Anna has over 100 hours of training experience for large and small groups in professional development, career counseling, empowerment, leadership and personal development.  She holds a bachelor’s degree in Accounting and Finance and a master’s degree in Career Counseling. Among her various certifications is Life Coaching, Core Energy Specialist and Mental Health facilitation. At the same time, she has extensive experience in the field of non-formal education through her course as a scout that lasted more than 10 years. Other voluntary activities concern the field of refugees, mentoring of adults and children, support climbing in Cyprus and activism in social solidarity issues.  Finally, she is the founder of Mind-Set.life and Key Account Manager for the European Youthshare project funded by Iceland, Liechtenstein and Norway through the EEA and Norway Youth Employment Grants. During her free time she teaches yoga and climbs. 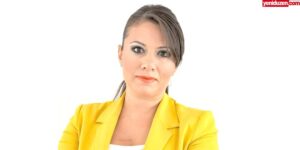 Aysu, former director of Turkish Cypriot public media organ BRTK, is a well-known Turkish Cypriot journalist who have worked and reported for various media organs in and outside Cyprus. She co-produces Zor Meseleler podcast with Esra Aygın. 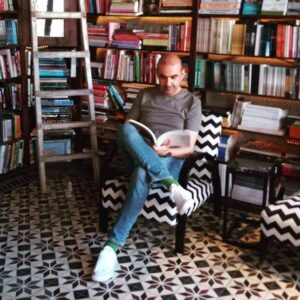 Evren has a Master’s degree in behavioral sciences from Marmara University, Istanbul. He currently lives in Nicosia, Cyprus. He is one of the three creators of the podcast show “Garip Zamanlar” (Strange Times). He writes essays and reviews. He is the admin of the blog named “Bütünsüz”.  He is interested in cinema, TV, literature, philosophy and psychoanalysis. 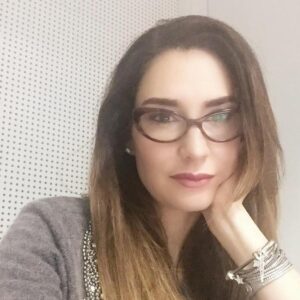 Esra, based in Lisbon, is a freelance journalist reporting mainly on Cyprus related matters. As a journalist her past employers include the Associated Press and Bloomberg. While she is a strong communications professional with experience in politics, she is also an experienced Conference Interpreter with a demonstrated history of working with international institutions including the IMF, World Bank, European Commission and the UN. 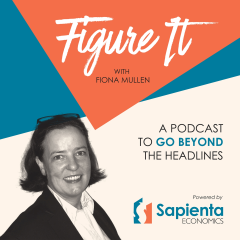 Fiona is Director of Sapienta Economics Ltd, @SapientaCY, an economic consultancy based in Cyprus, producing analysis for prestigious international and local clients. These include banks, oil and gas firms, big four accounting firms, hedge funds, blue-chips and more than a dozen embassies, including the P5 embassies. She has served as non-executive director on funds regulated by the Cyprus Securities and Exchange Commission (CySEC) and holds the CySEC Advanced Exam. Mullen is committed to independent analysis and has no ties to any government or political party, either in Cyprus or abroad and no investments in Cypriot shares or bonds.

Fiona Mullen @FionaMullenCY has been providing economic analysis and research to an international audience for over 20 years. She was the Cyprus contributor for the Economist Intelligence Unit (EIU) in 2001-15 and economy adviser to the UN’s Special Adviser to the Secretary-General on Cyprus (the UN good offices mission) in 2008-early 2016 and from late 2017 to date. She was Senior Analyst and Director of the EIU’s Country Reports until moving to Cyprus in 2001. 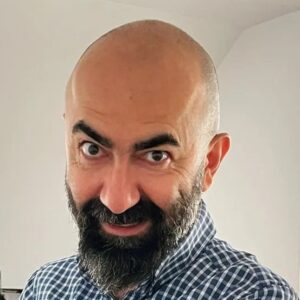 Kemal, business consultant and political activist, is one of the founders and the coordinator of the Island Talks podcast station. As a consultant/project manager, he worked mainly for the EU-funded projects in the fields of business development, communications, advocacy and civil society. He is one of the founders and active members of the UniteCyprusNow movement since May 2017. He co-produces Nicosia Uncut and Garip Zamanlar. 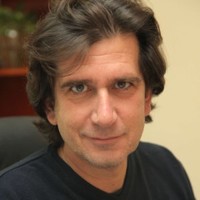 After ten years with the BBC World Service in London, Adilinis, a Greek national, moved to Cyprus in 2001, where he quickly established himself as the leading analyst on political issues in Cyprus, with unparalleled access to politicians and other policy-makers. Having worked with media organisations in Cyprus across the political spectrum, as editor-in-chief, Adilinis has a reputation for balance and objectivity, and is frequently consulted by the diplomatic and business community. He is currently the Director of the law firm Sinka LLC, having made a career change in 2019. 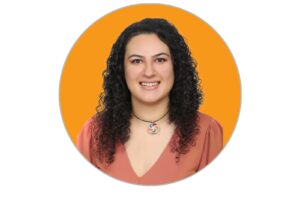 Meltem is an education and media professional. She produces and presents Sesta at Island Talks. She holds a bachelor’s degree in European Studies from Zuyd Hogeschool during which she completed an exchange semester at Sciences Po Lyon, and a pre-master’s at Maastricht University. She holds a master’s degree in Arts and Culture with a specialisation in Politics and Society from Maastricht University. Meltem has been professionally active since 2011 and worked at the Fourth United Nations Conference on the Least Developed Countries (LDC-IV), Maastricht University, Interreg Euregio Meuse-Rhine, Zuyd Hogeschool, ARTE and Wonder Media Network. 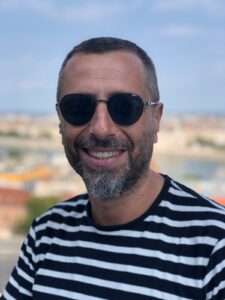 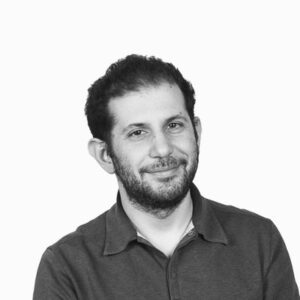