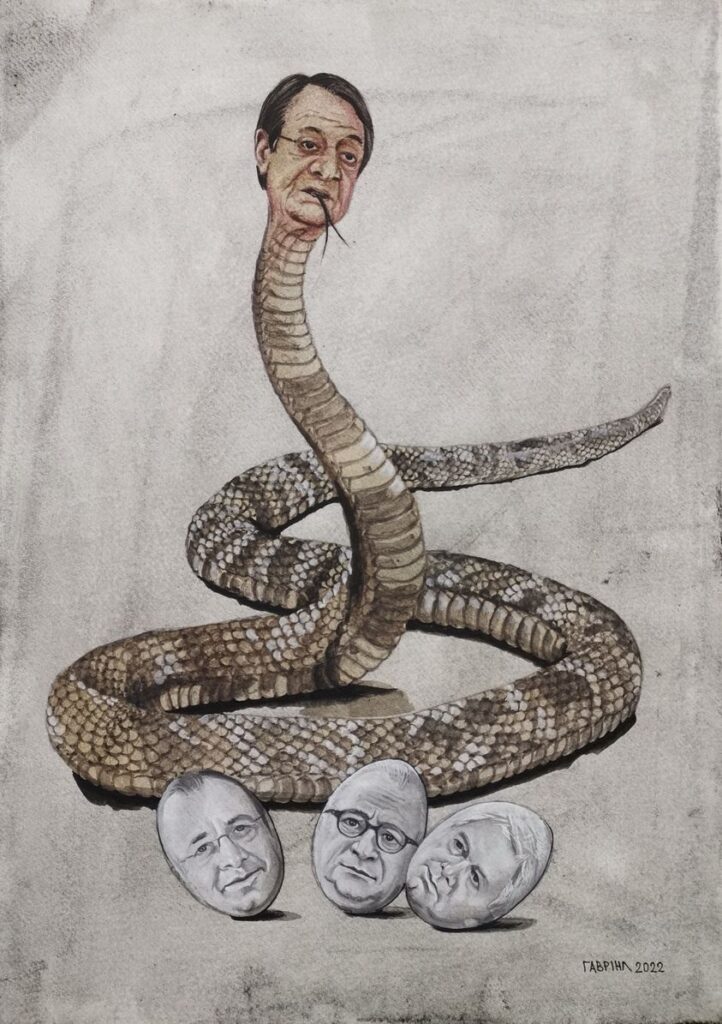 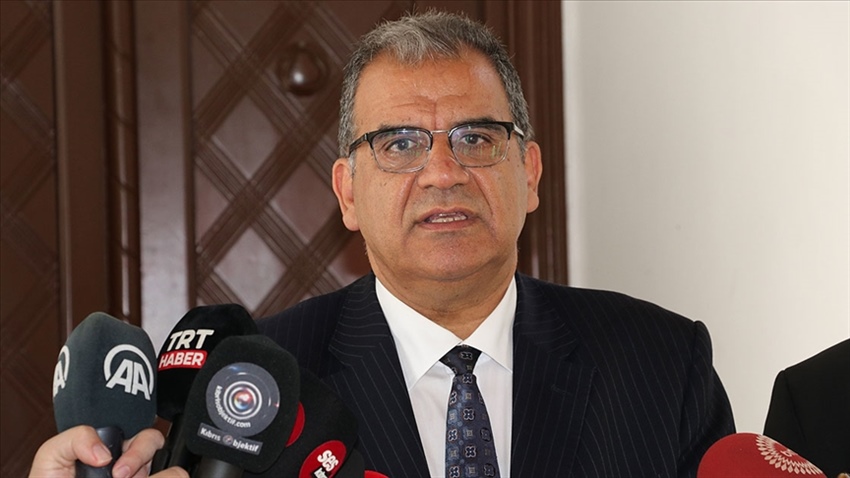 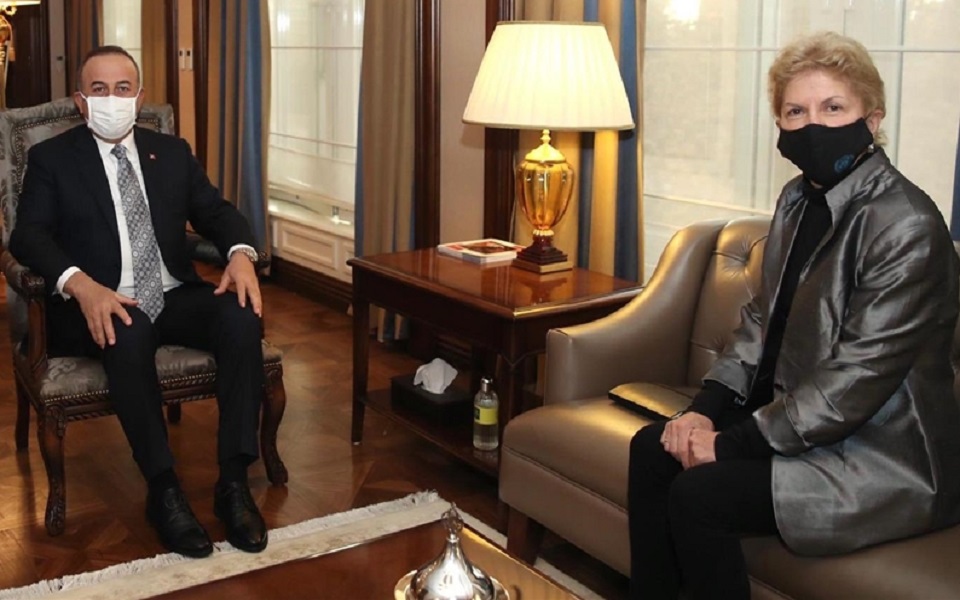 Governing party right-wing DISY flirts with ultra right ELAM but the budget was rejected in the parliament. A fragile minority coalition on the other side of the divide. Turkey and Turkish Cypriots are now back to singing the old two-state solution tune, while UN official Lute is visiting capitals for a possible informal five-party conference. 2020 is almost over and this episode does not portray a rosy picture. #Cyprus