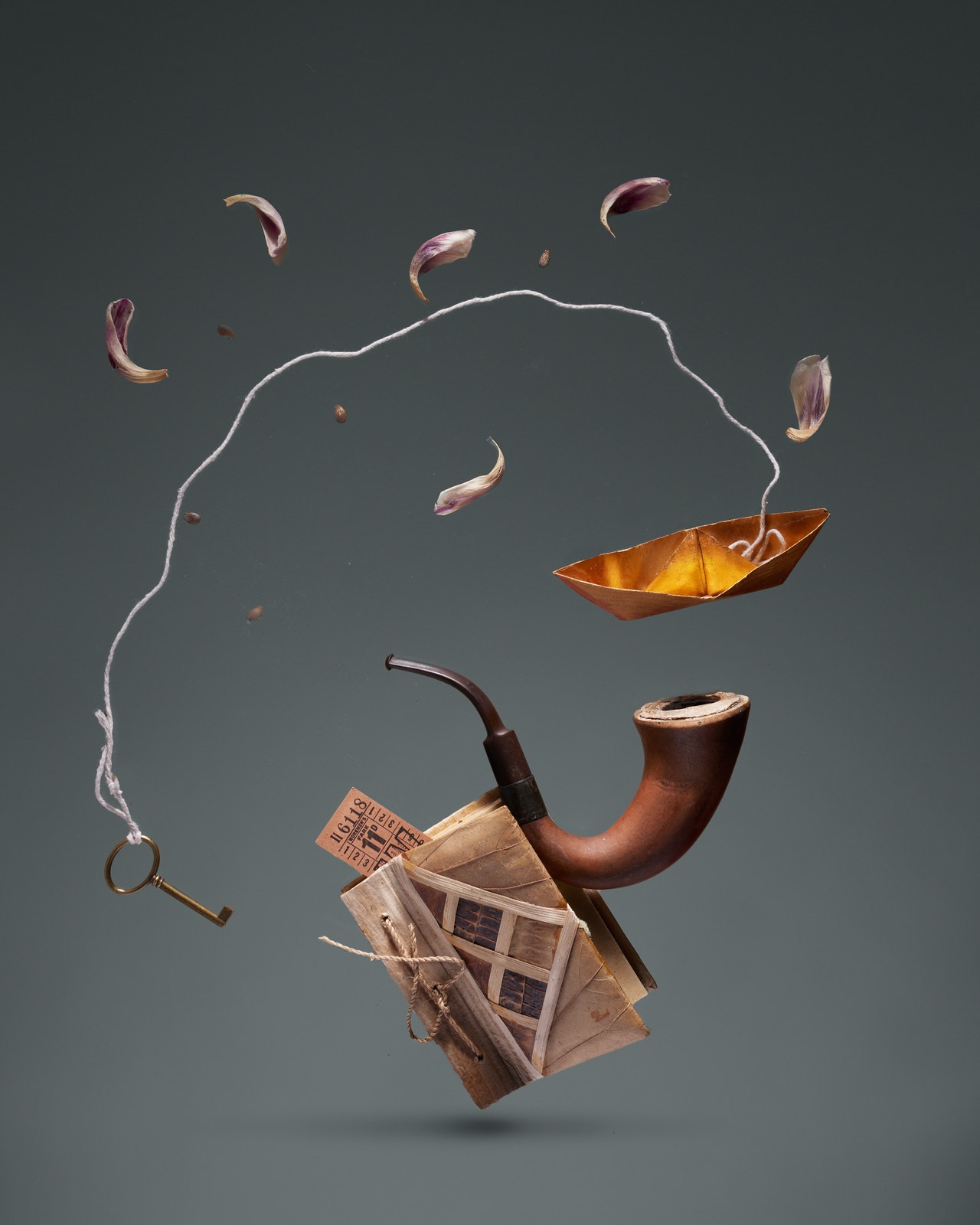 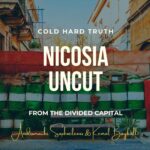 Cyprus is the land of impossible fantasies. One side thinks that the international community is now ready to accept a “two-state solution” in Cyprus, the other tries to play a global chess-game with a non-feasible, unrealistic “East Med Pipeline Project”, something which was doomed to fail from the beginning. In this episode of Nicosia Uncut, Andromachi Sophocleous and Kemal Baykalli discuss how the East Med Pipeline Project has falsely been promoted as a diplomatic success story for the internal consumption by the Greek Cypriot politicians. In the local scene, we have the elections mood in the air: The Turkish Cypriots will go to the ballots on 23 January 2022 to choose their representatives, while the the Republic of Cyprus Foreign Minister Nicos Christodoulides has quit his post, another sign that he will be running in the presidential campaign that will take place early 2023. Highlight of the week was the celebrations by the supporters of the new UBP leader, Dr. Faiz Sucuoğlu, for finally getting that appointment from the Turkish President, R. T. Erdoğan!